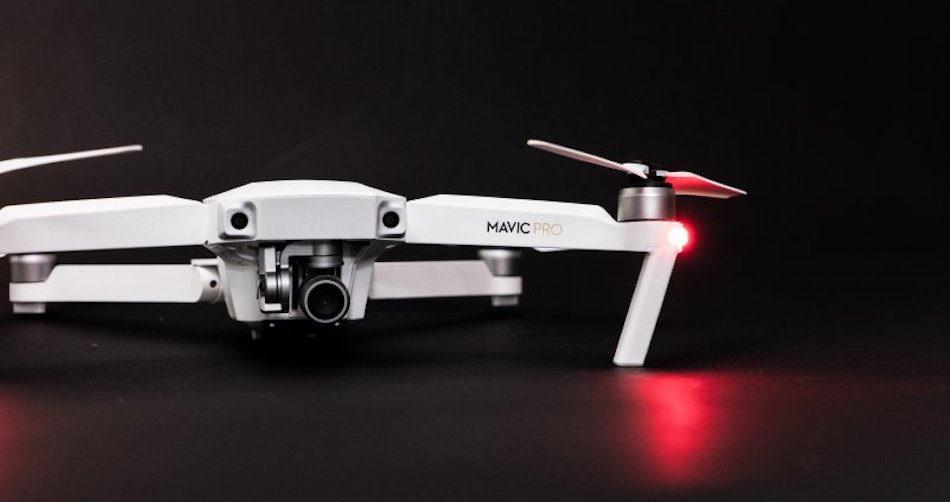 by Joseph Flynt
Posted on November 25, 2017
12 Shares
DJI has just released the Mavic Mini. See all of the specs here.

Update: These deals are officially over on DJI’s site. They have not updated Amazon yet though, so this is your last chance.

DJI is having a Cyber Monday sale for their iconic drones. The company has announced that their Black Friday sale will end on Monday at 11:59pm PST. The company started their sales late Wednesday night and they have sold a ton of drones so far. DJI has released sales across a range of their drones to the joy of many fans.

The Spark and Mavic Pro are the main discounts that the company has released. The only other drones they have reduced the price for are the DJI Phantom 4 Pro ($1499) or the DJI Phantom 4 Advanced ($1199). They are offering a free battery worth $169 with the purchase of either of these drones through their website.

DJI is discounting their FPV goggles as well. They are giving $50 off its retail price of $449. The catch is that you must purchase a drone in order to qualify for the discount. The only other discounts that the company has are their Osmo series gimbals which are designed to stabilize your mobile phone when you film using it.

The DJI Mavic Pro is the best portable drone that you can buy right now. The propellers fold into the aircraft creating an ultra-compact design. The drone is only the size of a water bottle when it is collapsed. This makes the Mavic Pro far superior to DJI’s traditional Phantom series design, since the Phantom requires its own suitcase to carry it.

The specs on the Mavic Pro leave the rest of the industry in the dust. With 27 minutes of flight time, a 4.3 mile range, and speeds approaching 40 MPH there’s almost nothing this drone can’t do. The drone has a 3-axis gimbal that takes 4K video and 12 MP photographs. The video quality is superb without major flaws.

The DJI Spark is the company’s first entry level drone. The drone has a lot of beginner friendly features such as gesture control, which allows you to tell the drone what to do using simple hand gestures. For instance, you can tell the Spark to take a picture just by putting your hands in a square. The Spark is about the size of an iPhone Plus when the propellers are folded making it one of the most convenient drones on the market.

The Spark has less impressive features than the Mavic Pro, but this is to be expected given the price difference. It has a flight time of 16 minutes, a range of 1.2 miles with an optional controller, and max speeds of 31 MPH. The camera has a 2-axis gimbal that can output 1080p video at 60 fps and 12 MP stills.

The choice between the Mavic Pro and Spark drones comes down to your budget. The Mavic Pro has features worth the extra money, but it depends on how much you will take advantage of them.

DJI has also discounted bundle kits for the Mavic Pro. The Fly More Bundle kit for the Mavic Pro has seen its price reduced from $1299 to $1149. That’s an extra savings of $50 over buying the drone by itself. The bundle kit comes with an extra battery, spare propellers, and more.

DJI’s discounts for Cyber Monday are great. The company is often compared to Apple because they are both known for their high-end gear that they rarely discount. Savings of up to 20% on a DJI drone is as good as it gets. There’s not much competition for DJI right now since their drones are far and away the best. Coming up with names of the top of the head for alternatives is no easy feat.

If you have been eyeing a DJI drone, then Cyber Monday is the last chance to get one below retail for quite a while.