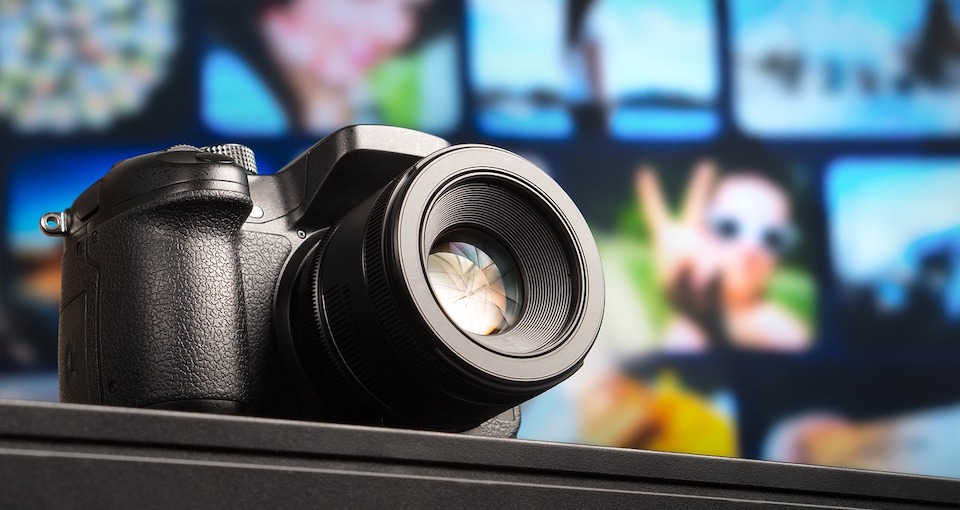 by Joseph Flynt
Posted on November 23, 2018
17 Shares
3D Insider is ad supported and earns money from clicks and other ways.
DJI has just released the Mavic Air 2. See all of the specs here.

Black Friday is by far the best day of the year to get a DSLR camera. Canon and Nikon have both released solid deals that have reduced the price by several hundred dollars.

There’s no saying how long these camera deals will be online. They could go through Cyber Monday, but we’ve received no confirmation on this. If you plan on getting a DSLR, it’s better to get it sooner rather than later.

What’s the Difference Between These

The Canon T6 and the Nikon D3500 are both for beginners. They are both bundles and they come with two lenses. One is for short range photos and the other is to capture objects at a long distance.

Nikon has a 24 MP sensor in the D3500, which compares favorably to the 18 MP in the T6. The maximum ISO of the D3500 is more than 4x larger than in the T6. This means it performs way better in low light situations. The T6 is made from old parts and it really shows when it’s compared side-by-side. If you want an everyday camera get the D3500.

The T7i and the D5600 are for people who are more serious about photography. The T7i features a much better 24 MP sensor. The sensors and ISO range are not that different between these cameras. However, the T7i has 45 autofocus points compared to 39 in the Nikon D5600. This means it will be slightly better at capturing moving objects.

The Canon 6D and the Nikon D750 are both full-frame cameras. This means that the surface area of the sensor is 2.5x larger than traditional DSLR cameras. This allows much more light in which is excellent for night photography. The 6D has a 24 MP sensor, which compares nicely to the 24 MP sensor in the D750.

Overall, there are some excellent DSLR cameras that you can buy during Black Friday. These options will save you hundreds of dollars when you buy a brand-new camera.