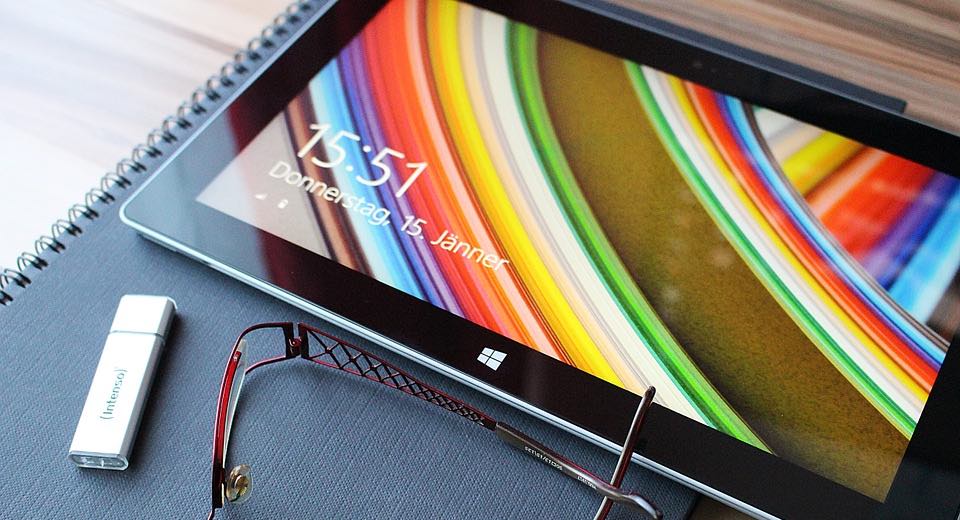 Get 40% Off Tablets on Black Friday

by Joseph Flynt
Posted on November 24, 2017
15 Shares
3D Insider is ad supported and earns money from clicks, commissions from sales, and other ways.

It wouldn’t be a good Black Friday sale without a great selection of tablets. This year’s Black Friday tablets do not disappoint. There’s a huge selection to choose from iconic brands like Samsung and Apple. Discounts are as high as 40% on select models.

First on our list is a great product from Samsung, the Galaxy Tab A 8 inch tablet. This tablet features 16 gigabytes of storage, a smoke titanium design, and a quadcore processor. This tablet normally retails for $199 so you can save $80 or 40%.

If you want a larger tablet then take a look at the Galaxy Tab A 10.1-inch. This tablet has a retail price of $279 but you can get it for just $178. This tablet is fast and it boasts an octa-core processor.

You’ll be able to snag up these tablets until the end of Cyber Monday. Samsung is known for producing amazing quality hardware so these tablets are a great deal.

The Fire HD 10 bundle is the number one new release in the tablets section of Amazon. The tablet is an all-new version of the popular Fire series designed by Amazon. This bundle comes with a tablet that boasts 32GB, a cover, a screen protector, and more.

This bundle normally costs around $205 and you can pick it up on Black Friday for just $140. The screen has a crisp 2 million pixels and it has up to 10 hours of battery life. You can also expand the storage up to 256gb with the microSD slot.

If you want an extremely cheap tablet that is packed with features try the Fire 10’s smaller cousin, the Fire 7. It’s selling for an unbelievable $30. Even at this low price, it does not skimp on the features and it has an 8 hour battery life and even a front and rear facing camera.

You’ll also find a kid’s version of the Fire HD 7 for only $69. It normally sells for $99 and it features a kid-proof case and a 2 year no questions asked warranty if it breaks. It also is packed with parental control features.

Apple invented the tablet as we know it. If you want a superb tablet, then you can get an Apple iPad for cheap on Black Friday. Apple almost never offers discounts so this is a treat. Best Buy is offering up to $150 off the iPad Pro 10.5 inch. Walmart is also taking $80 off an iPad 32GB Wi-Fi Only (5th Generation) for a cost of just $249.

With so many incredible deals, it’s going to be hard to choose which tablet to buy. These deals can expire at any time so make sure you picker sooner rather than later.