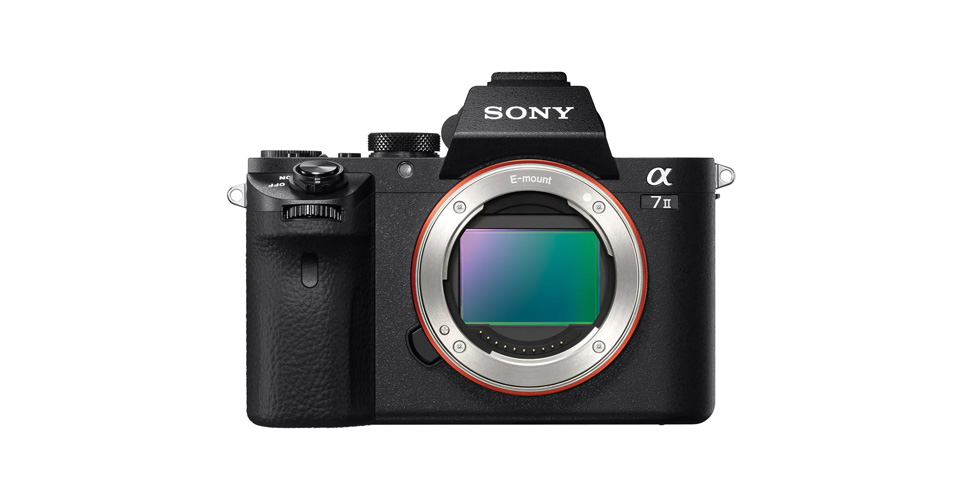 by Joseph Flynt
Posted on November 22, 2018
17 Shares
3D Insider is ad supported and earns money from clicks and other ways.
DJI has just released the Mavic Air 2. See all of the specs here.

Back when Sony introduced the Alpha A7 camera back in 2013, it made waves as the first mirrorless camera to have a full-frame sensor. It comes as no surprise that the updated version, the Sony Alpha A7 II, is one of the hottest mirrorless cameras available today. This Black Friday, you can buy the Sony Alpha A7 II for only $998.00 from Amazon, a huge 43% discount from its usual retail price of $1739.33. 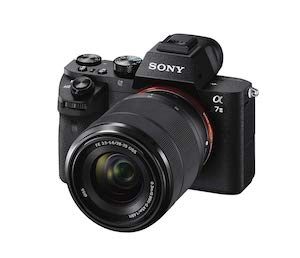 Like its predecessor, the Alpha A7 II has an excellent build that feels solid and fits the hand very well. It is smaller than a typical DSLR but feels just as heavy. The grip of the camera has been made deeper and more comfortable and has been lined with a richly textured coating. With a magnesium alloy sensor housing and moisture and dust sealing, the Alpha A7 II is just about as durable as any mirrorless camera in the market today.

The 24.3 MP full frame CMOS sensor of the Alpha A7 II delivers images with an impressive amount of detail and rich colors. It has an ISO range of 50 to 25,600, ensuring high-quality images in varying lighting conditions. The Alpha A7 II also boasts of an autofocus speed that is 30% faster than its predecessor, aided by its 117 phase detection and 25 contrast detection points. The Alpha A7 also features a Lock-On Autofocus function that can track moving subjects using tracking technology previously seen in the Sony A6000.

All in all, the Sony Alpha A7 II delivers a camera performance that can overcome most DSLR cameras. Given the incredibly compact build of the Alpha A7 II, this speaks volumes about the level of dedication of Sony when it comes to camera technology innovation. Just for the in-camera 5-axis stabilization system, the Sony Alpha A7 II deserves to be considered as one of the best mirrorless cameras in the market today.

This Black Friday is your opportunity to be the owner of a top-of-the-line mirrorless camera at a fraction of its original price. Don’t let this opportunity pass you up, as we expect the Sony Alpha A7 II to sell out quickly.